When you look at random facts, you would never guess who these people actually are. Two of them actually dropped out of Harvard, for example. However, that did nothing to stop them from making their way onto this list. After all, they are among the five richest people in the world. According to the 2018 Forbes Magazine’s list of billionaires, these people have the deepest pockets in the world. 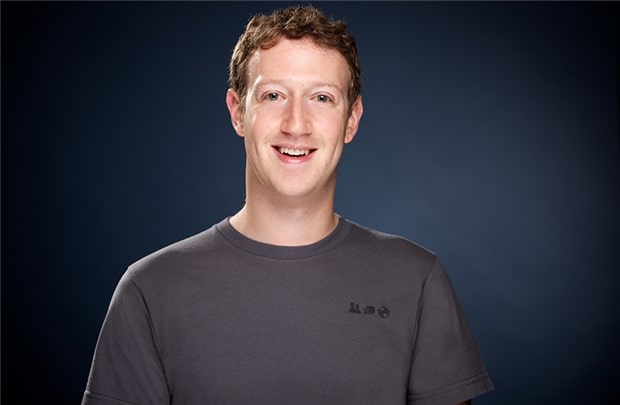 With a net worth of over 71 billion dollars, Mark Zuckerberg is the second most successful Harvard dropout ever. Namely, while he was still in college, he and his friend Eduardo Saverin came up with a great idea. Back in 2003, they came up with a network that people can use to connect with their friends and named it FaceMash. Thankfully, the name didn’t stick, and the new name – Facebook, is one of the most recognizable brands in the world. There were others with claims that they were the ones who own the idea. Namely, fellow students Cameron and Tyler Winklevoss famously sued Zuckerberg who decided to settle it outside of court. The twins got 20 million dollars. Since then, it has been smooth sailing for Facebook. Right now, over 1 billion people around the world use Facebook on a daily level. This puts the market cap of it to an incredible amount of 520 billion dollars. 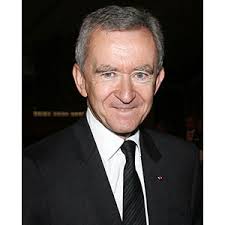 This list mainly consists of billionaires from the United States of America with one notable exception: Bernard Arnault. This French businessman boasts a hefty net worth of over 72 billion dollars. Arnault is the Chief Executive Officer of the world’s most successful luxury-product company – LVMH. You are in for a surprise if you check the list of brands that belong to LVMH. Pretty much every luxury product you can buy is the property of his company. This includes Louis Vuitton, Bulgari, Dior, Marc Jacobs, Sephora, Hennessey and many other companies. Arnault’s decision-making capabilities led him to become the richest man in Europe. 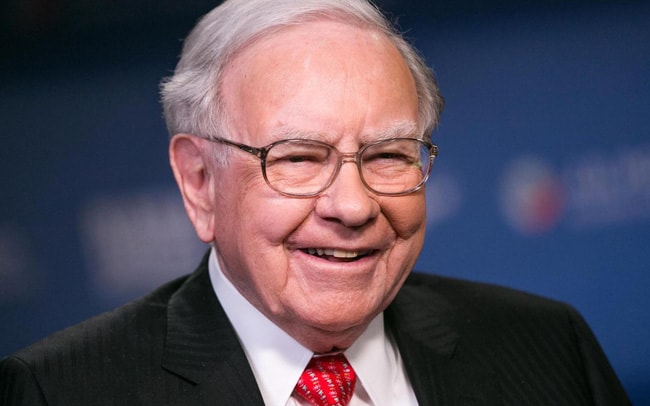 The single most famous investor in the world. Warren Buffett has earned his wealth of over 82 billion dollars by making an amazing investment after another one. Over time, he has even earned a title of “The Oracle of Omaha” due to the quality of his investments. He is also famous for being frugal. Even when he was just a child, he filed a tax return for 35 dollars as he itemized his bike since he used it for his paper route. He also doesn’t plan to let his children have all of the wealth and would rather have them earn their own riches. 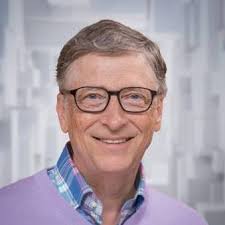 For decades now Bill Gates has been the synonym of a wealthy person. And it makes sense, with his net worth of the incredible 90 billion dollars he is the single most successful college dropout in the world. And he didn’t stop once he got rich. He was the richest person on the planet back in 2009, and he has since more than doubled his net worth.

Gates is also famous for his altruism, namely for the work of Bill & Melinda Gates Foundation which has spent over 30 billion dollars in its fight against malaria and polio. He also gave 50 million dollars during 2017 to fight Ebola. 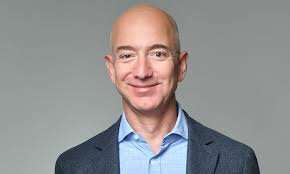 Did you know that Amazon began its journey as an online bookstore? Well, in 1994, Jeff Bezos thought that an online bookstore is an excellent idea. And he did try to pitch it to his boss in the hedge fund company D.E.Shaw. It did not spark Shaw’s interest. So he went out on his own and made the world’s biggest retailer. Bezos has been making smart decisions since and has become the first person to reach the net worth of over 100 billion dollars.

In the end, it seems like the best way to get into the top 5 list is to become a tech innovator, or at least inherit a lot of money.