You work hard every day to earn enough money so that you can invest it further. However, investment scams are becoming an issue for people all over the world. Even though you probably think you will not become a victim, crooks can easily find a way to trick you when you let your guard down. 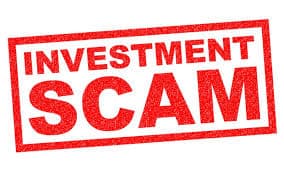 Sometimes it’s tough to recognize the scams. Many of these vultures will try to tempt you with an inside deal, and they will do it as professionally as they can. But, some of them are also quite clumsy when performing their scams.

The scams come in all shapes and sizes, but the Internet makes them easy to implement. Thus, it is often difficult to tell what’s the real truth.

What are the scams?

You are probably wondering how you can recognize these scams. However, there are so many of them currently on the Internet, and it is somewhat impossible to track them all. What’s more, new ones appear every day. Still, here are some of the indicators you should be paying attention to:

The “Pump and Dump” Scam

“Pump and dump” is a widespread stock scam that can make you lose money in a blink of an eye. 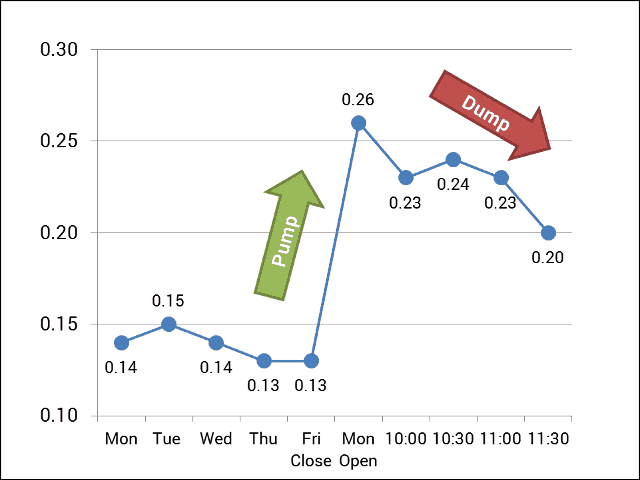 A group of scammers starts the scam by buying a block of stocks. The company they are buying it from is often small. Then, they go online and spread rumors about the company. They often say that the company is inventing some sort of breakthrough technology. Or, they say that they have just signed a fantastic deal that will make their stock price surge.

Sometimes they even go a bit further. The scammers might create a letterhead and send press releases. However, the company is often unaware of these happenings – but there were instances when the company was creating these rumors.

The point is to get the stock price to go up. Once it does, the scammers sell their block of stocks and earn a profit. But, their sale makes the price go down. Thus, the investors lose a lot of money.

Another version of this scam involves short sellers. However, instead of creating rumors about the company’s success, they spread lies. Therefore, once the stock price goes down, they can cover their position and make a huge profit.

Even though there are many scams out there, it is vital to learn how to recognize them. Don’t get fooled by the promises – those high returns are nothing more than an evil scheme. Moreover, don’t let your greed blind you – invest in legal opportunities instead.